This is a parody/remix of One Night in Bangkok!

United States President Donald Trump appeared at a rally in Florida over the weekend. While discussing refugee policies in Europe and those hit by terrorism referring to something that occurred “last night in Sweden”. The world including the Swedes had no idea what he was referencing. He later tweeted that he was referencing a report he saw on Fox News concerning immigrants and Sweden. 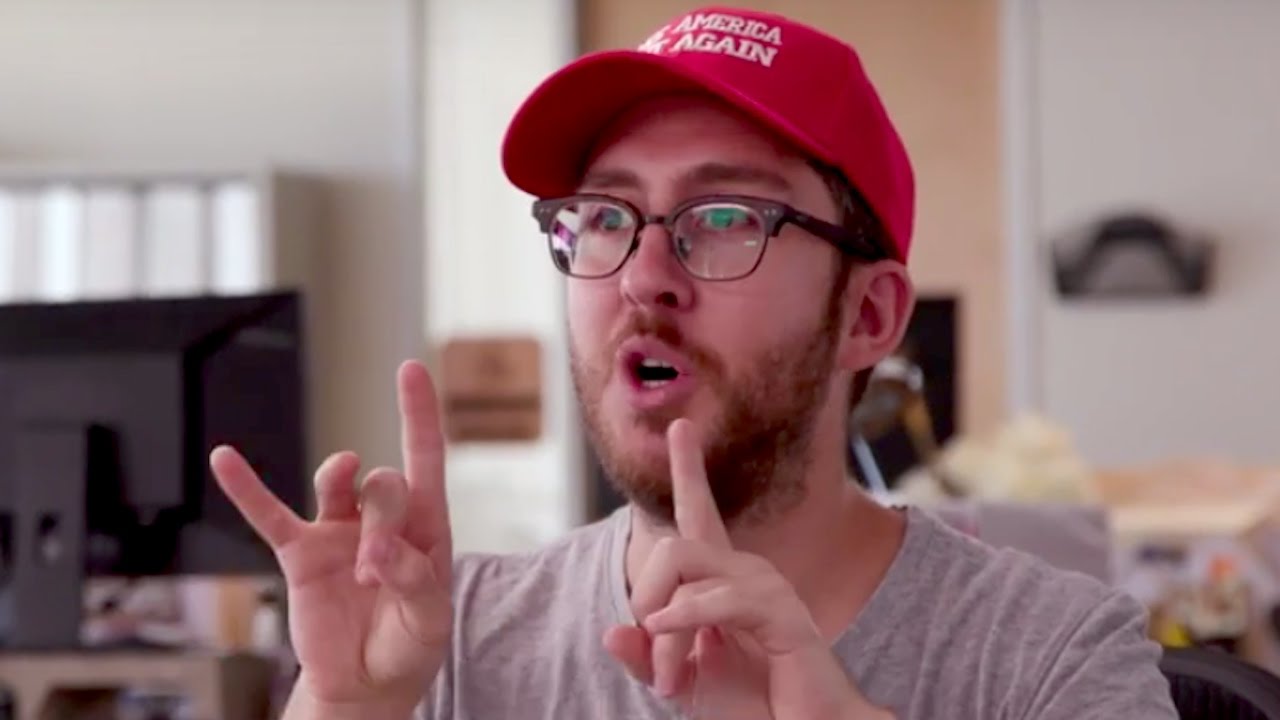 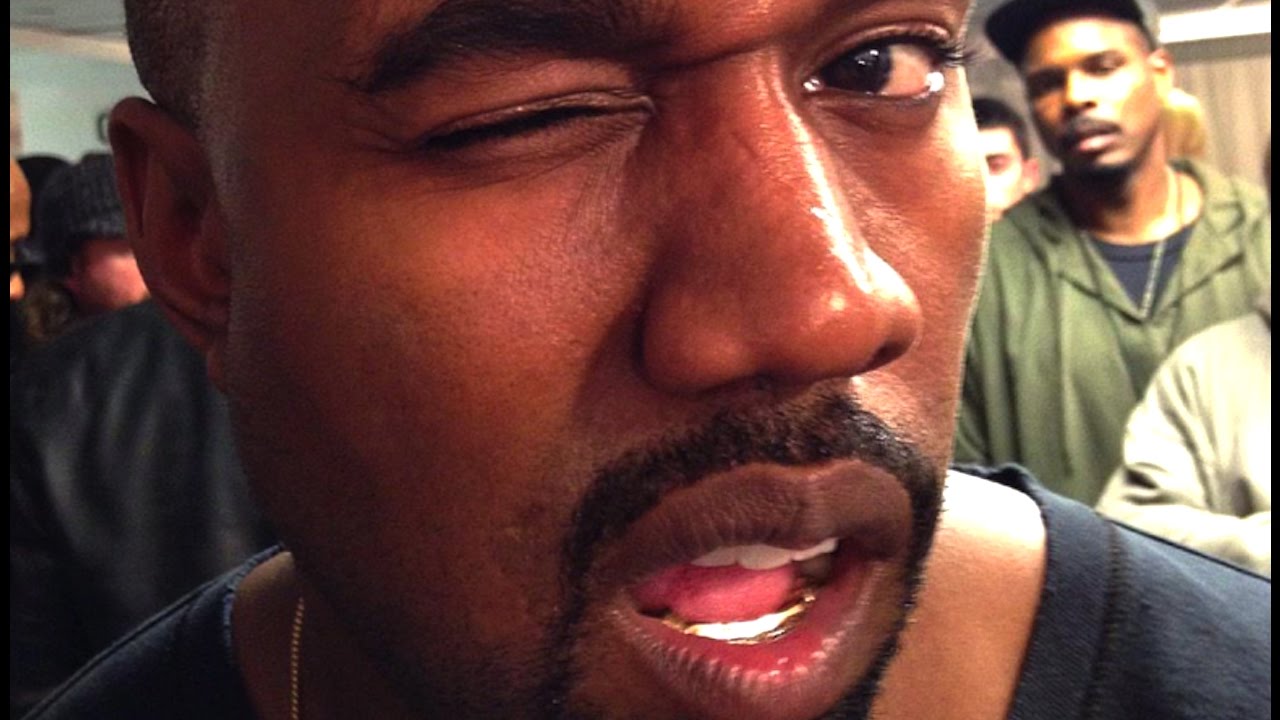 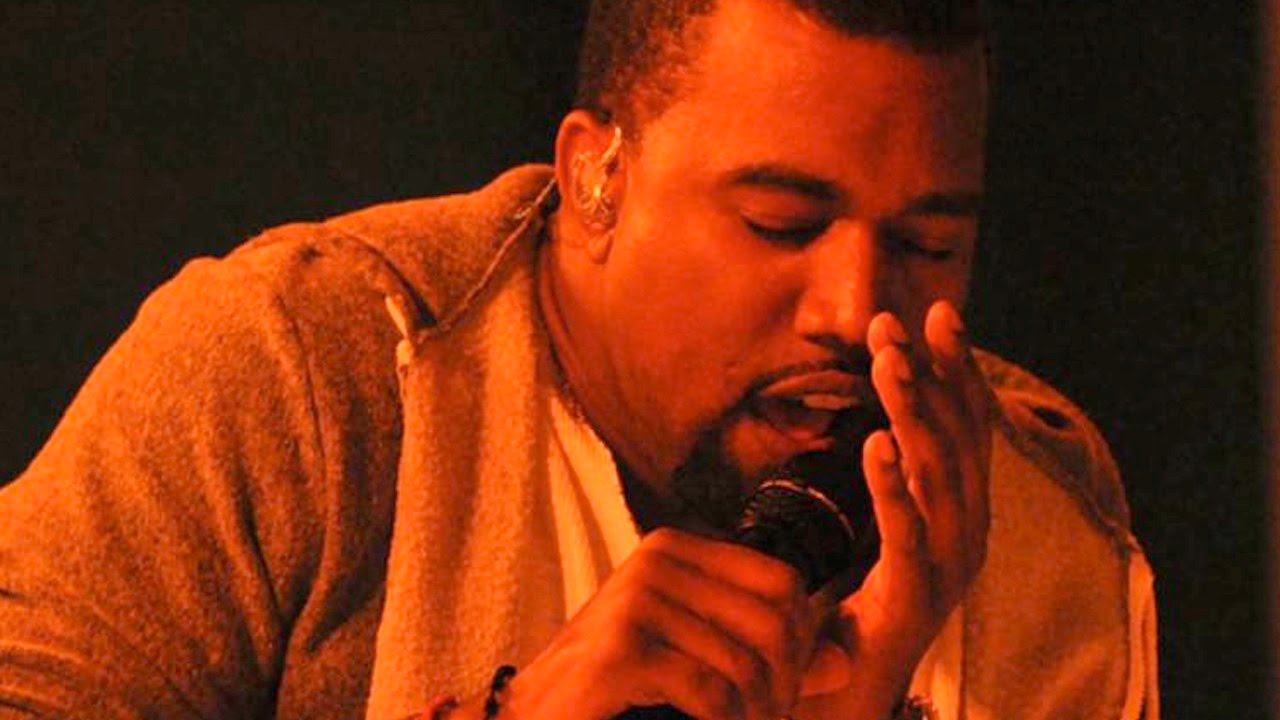 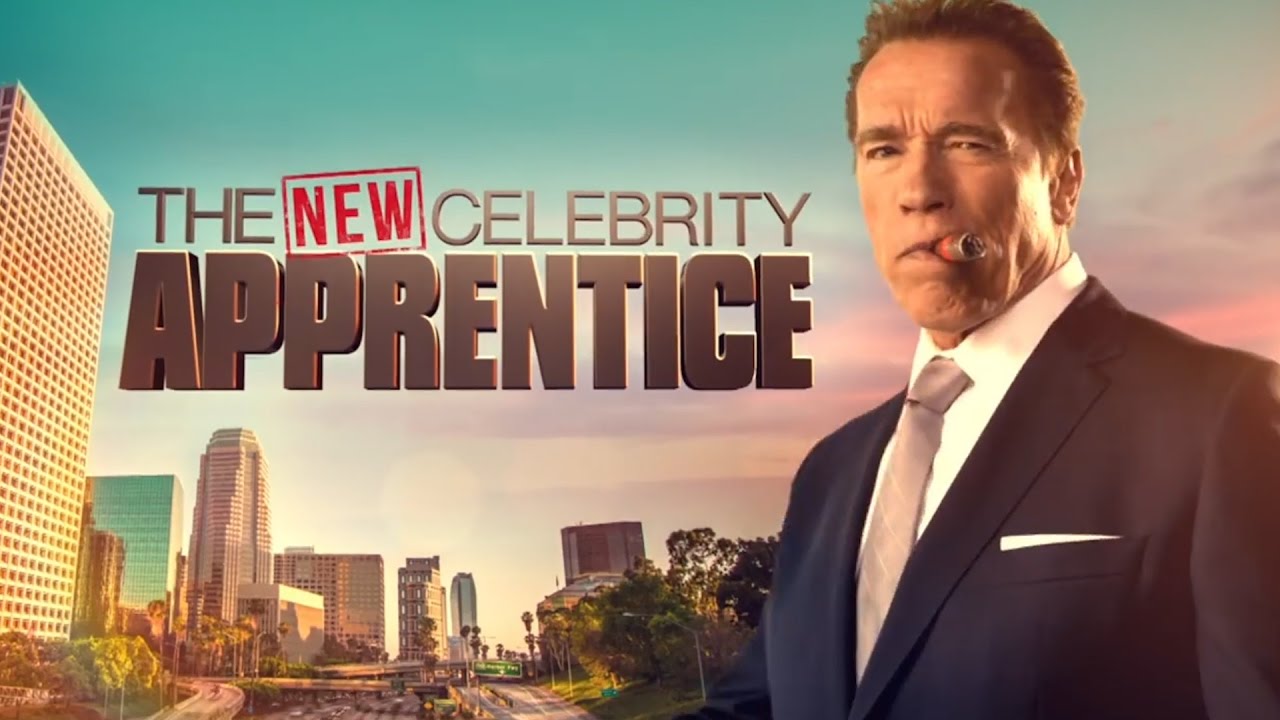 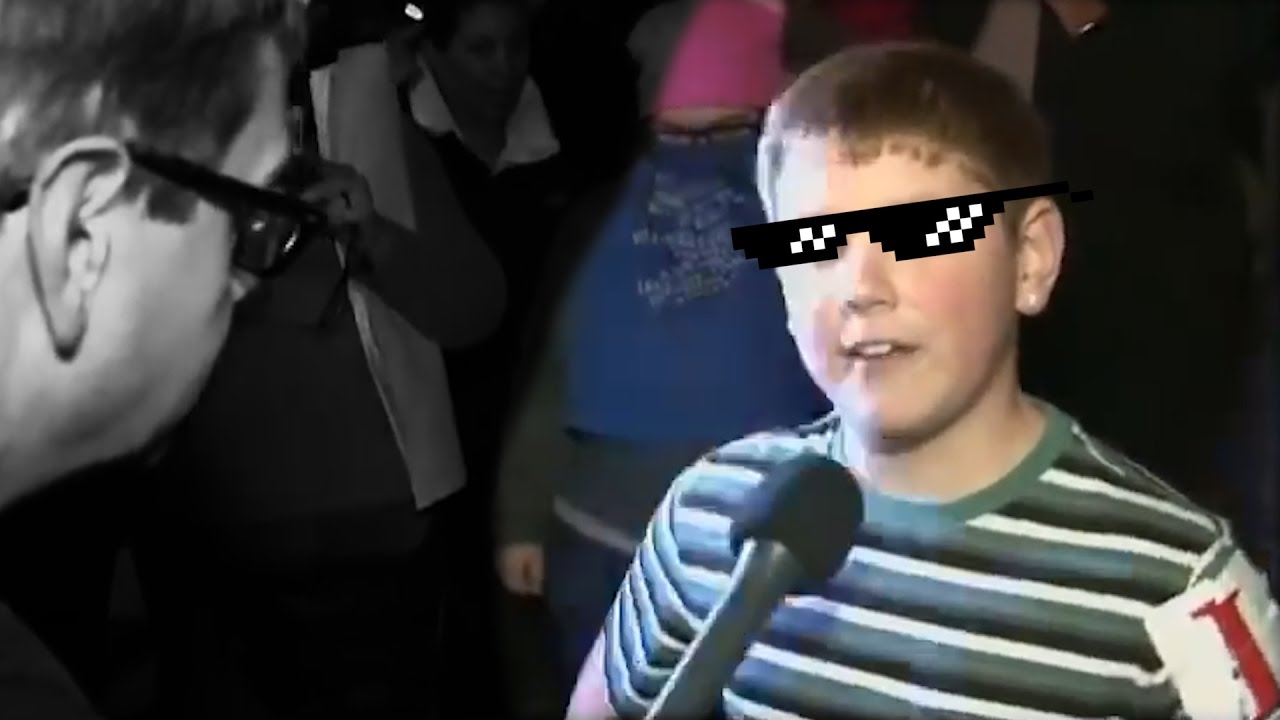 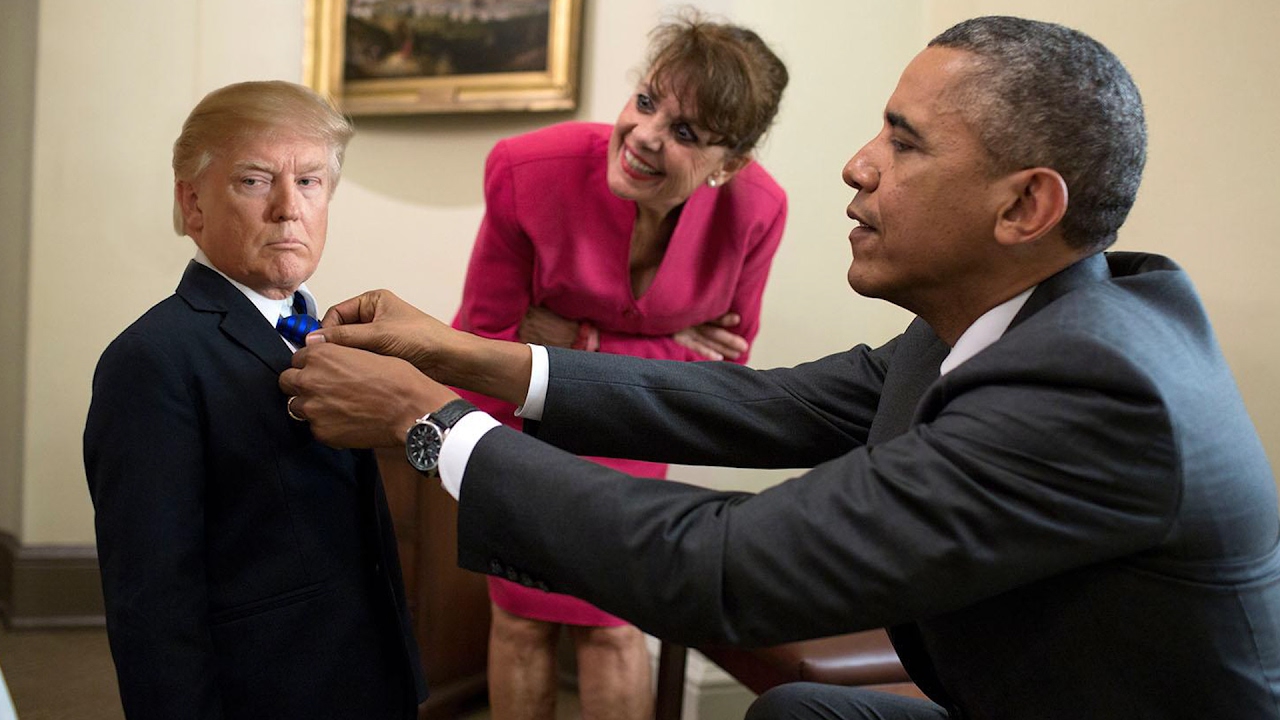 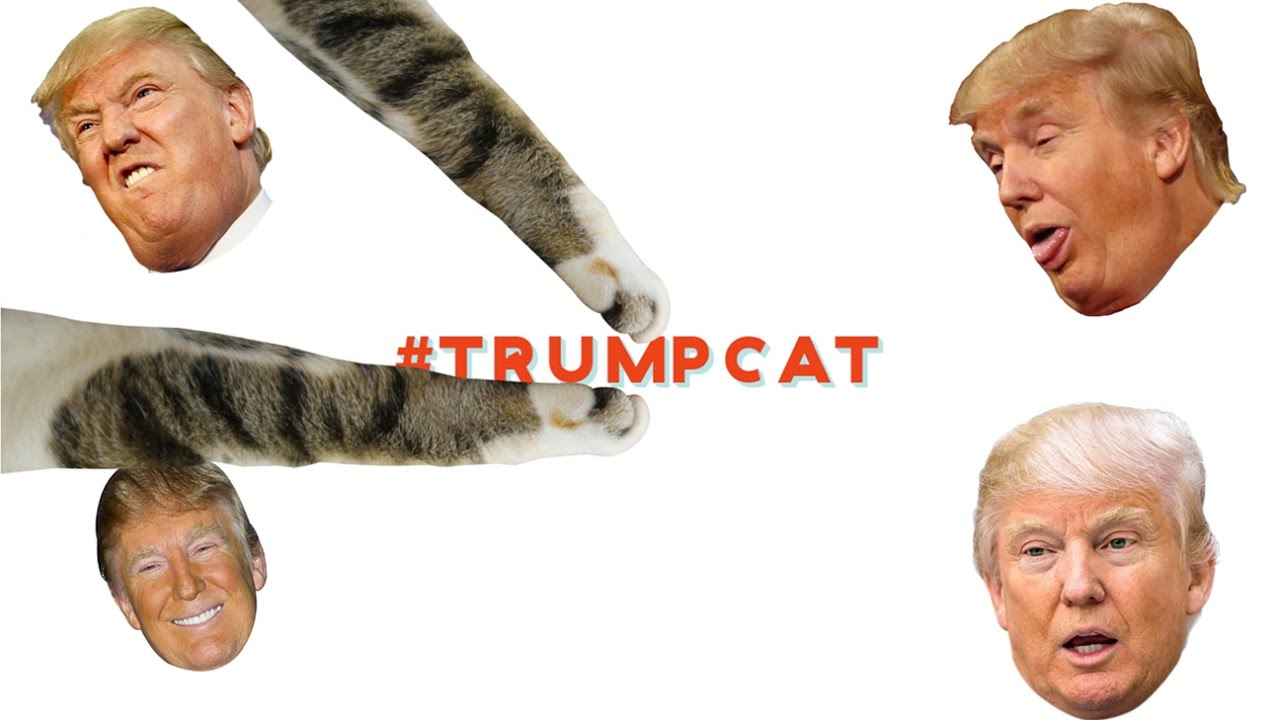 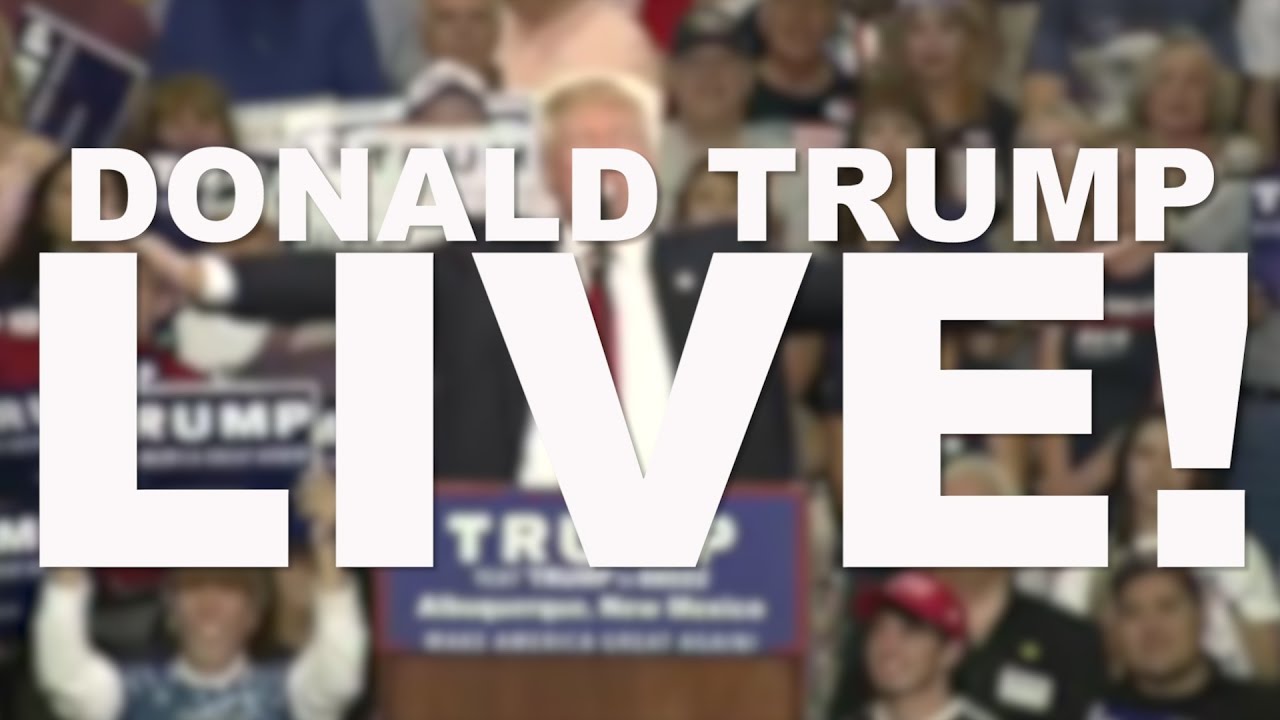 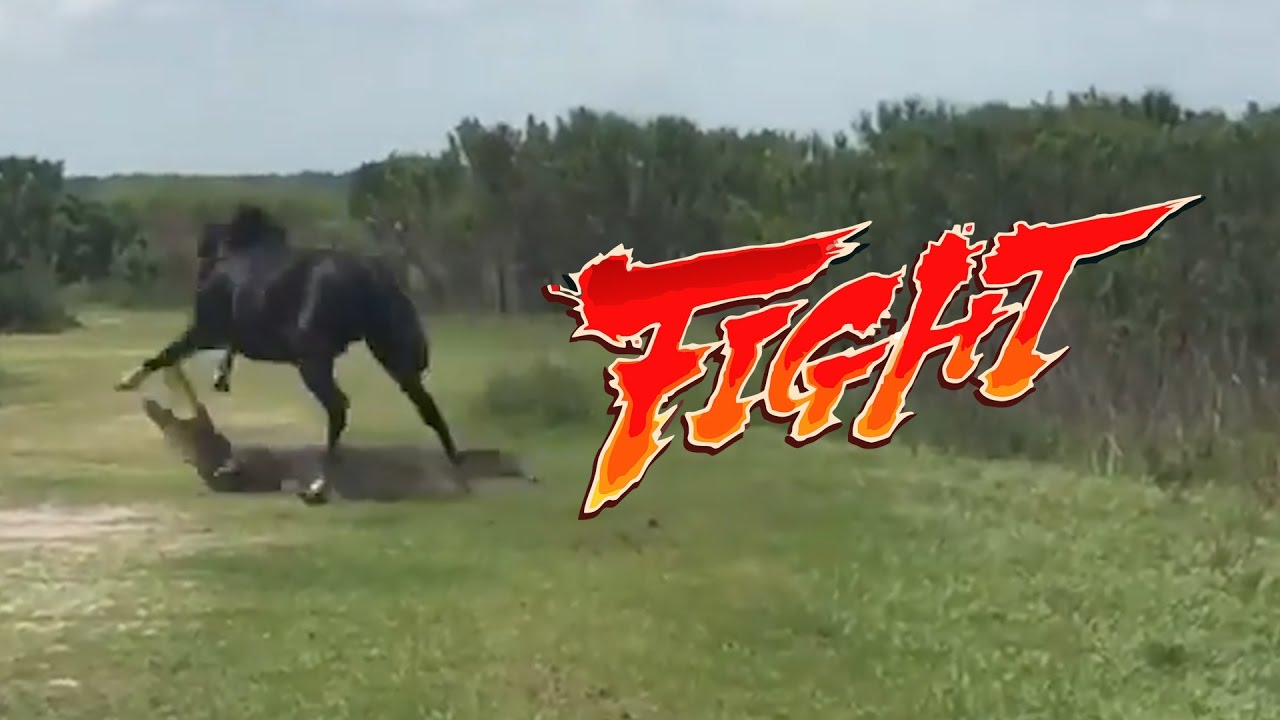 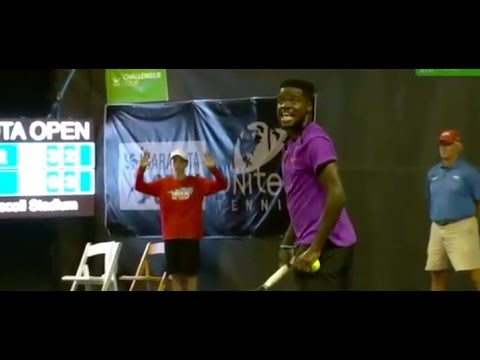 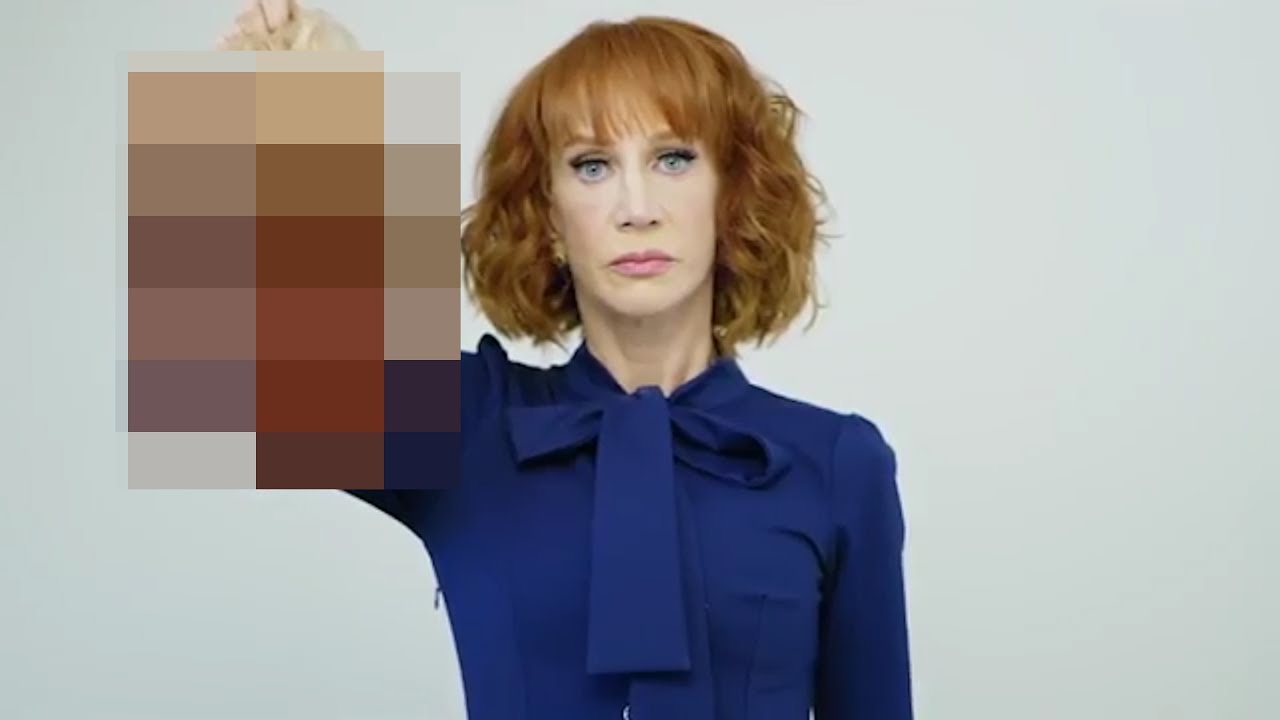 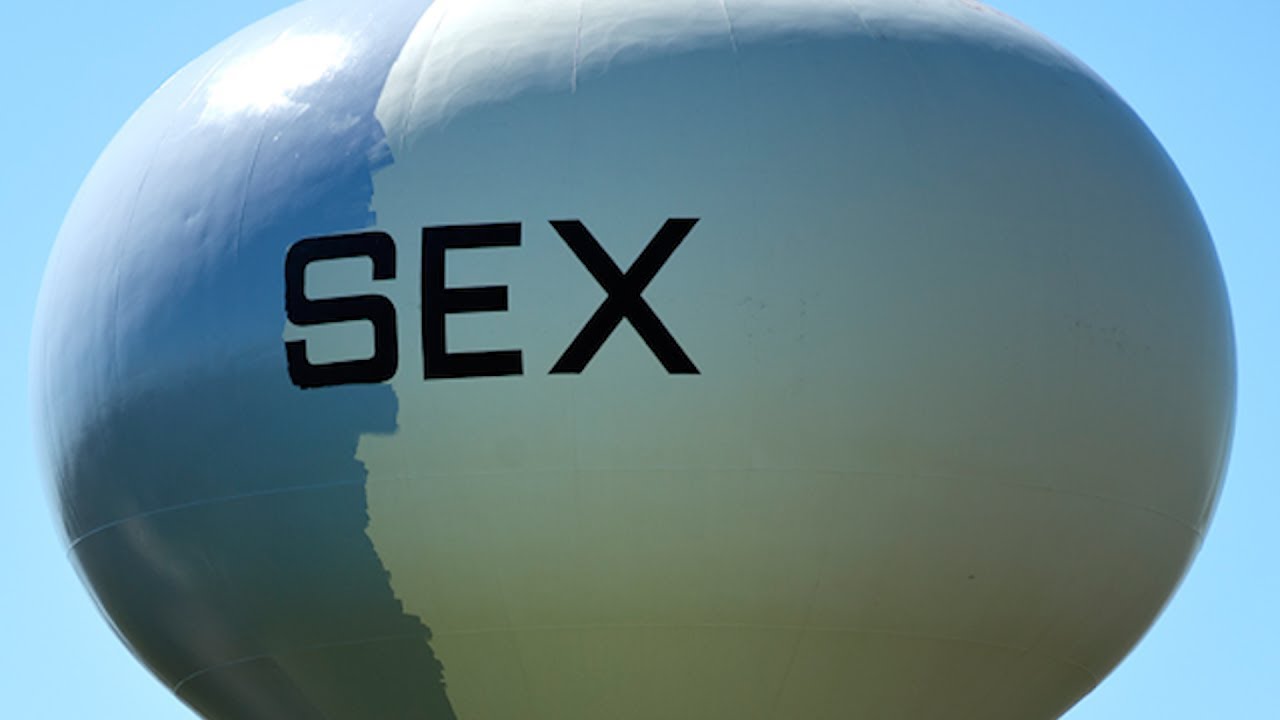 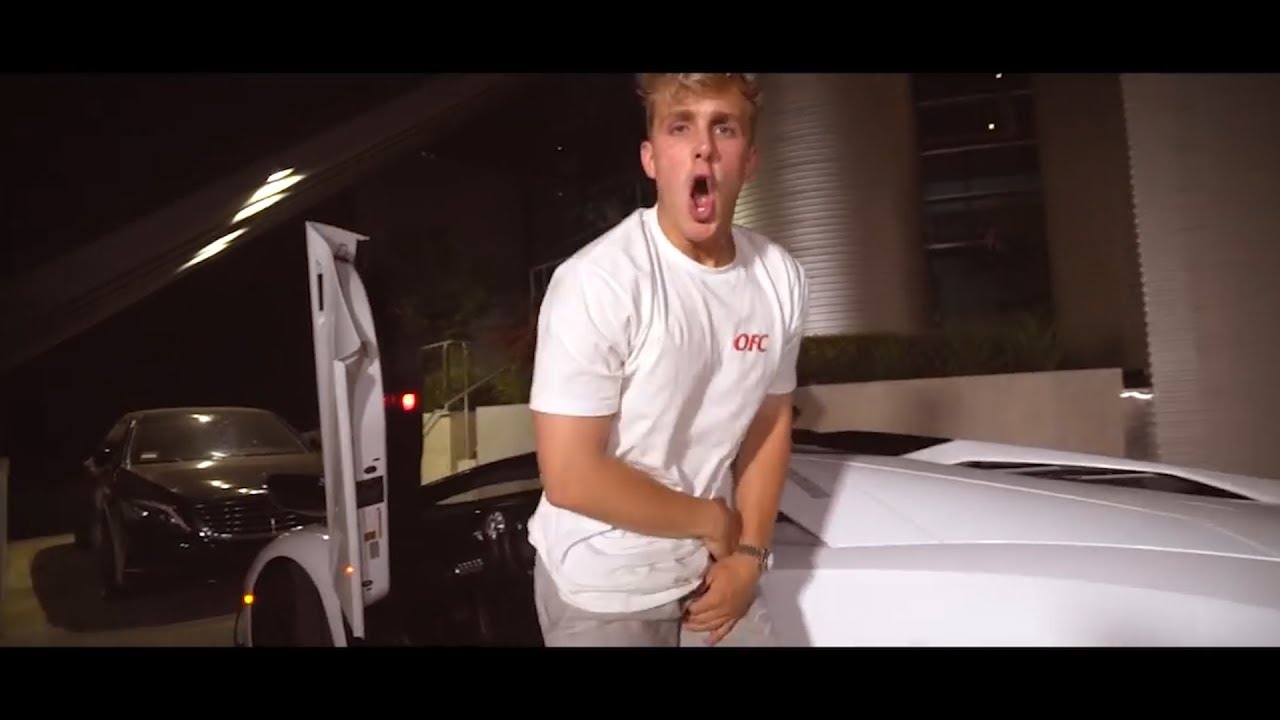 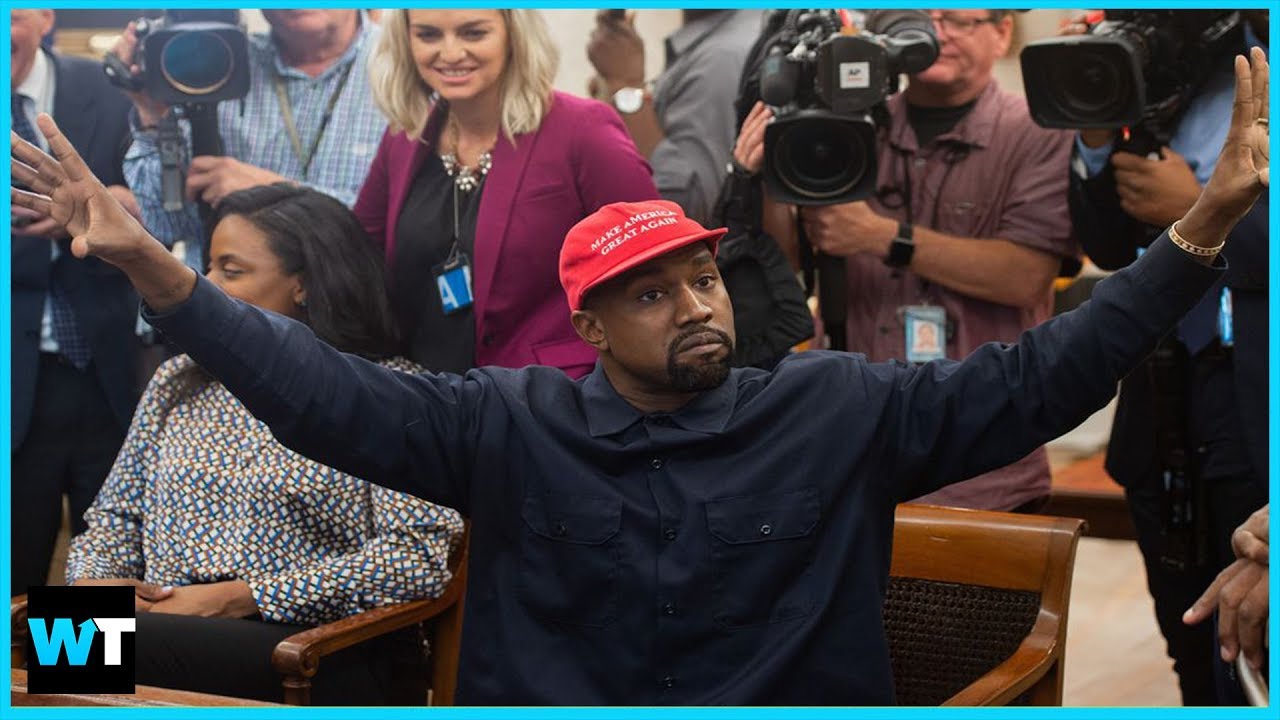 Everyone Is FREAKING OUT Over The KANYE-TRUMP Meeting!
Tweet Pin It